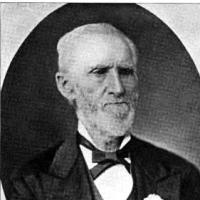 The Life of Ebenezer

English: from northern Middle English Spragge, either a personal name or a byname meaning ‘lively’, a metathesized and voiced form of Spark 1.