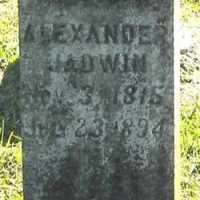 Origin unidentified. This name is common in OH.