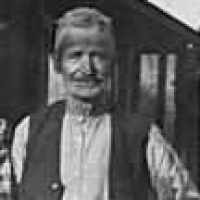 The Life of John Evan

Due to the state’s financial crisis during the previous decade and growing criticism toward state government. Voters approve the Constitution of 1851 which forbade the state government from going into debt.
1855 · Prohibition Law

Delaware enacted a statewide prohibition law in 1855.
1870 · The Fifteenth Amendment