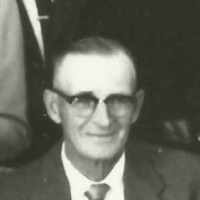 The Life of Levi Hatch

Put your face in a costume from Levi Hatch's homelands.

The Daughters of Utah Pioneers was organized by Annie Taylor Hyde after she invited a group of fifty-four women to her home to find ways to recognize names and achievements of the men, women and children who were the pioneers. They followed the lead of other national lineage societies, such as the Daughters of the American Revolution. They were legally incorporated in 1925.
1919 · The Eighteenth Amendment

1 English: occupational name for someone who earned his living by sawing wood, Middle English saghier, an agent derivative of sagh(en) ‘to saw’.2 Americanized form of some like-sounding Jewish surname or a translation of Seger .