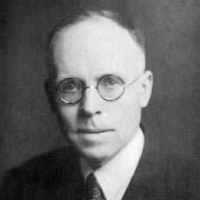 The Life Summary of Edward Arthur

Put your face in a costume from Edward Arthur's homelands.

Scottish (mainly Aberdeenshire and Angus): occupational name from Middle English milne ‘mill’, also found as mulne in south and western England and melne in southeastern England. The Scottish name has been established in Ireland since the early 18th century, and has absorbed some cases of Irish Moyle . Compare Mill 1.