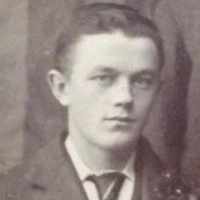 The Life of Cyrus

When Cyrus Nicholls was born on 9 February 1879, in Wolverley, Worcestershire, England, United Kingdom, his father, Cyrus Nicholls, was 26 and his mother, Agnes Addleton, was 23. He married Hilda May Philip on 4 June 1906, in Auckland, Auckland, North Island, New Zealand. They were the parents of at least 1 son and 4 daughters. He died on 1 January 1916, at the age of 36.

English and Dutch: patronymic from the personal name Nichol .

There are no historical documents attached to Cyrus.