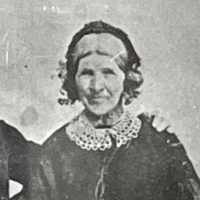 English (Lancashire): variant of Rowell . This name was brought to Ireland (Meath) from England in the 17th century.