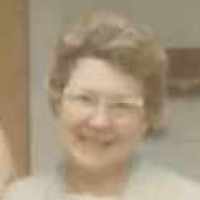 The Life of Avis M

Put your face in a costume from Avis M's homelands.

The flag of the State of Kansas was adopted on September 24, 1927. The flag was designed by Hazel Avery in 1925.
1934 · Alcatraz Island Becomes Federal Penitentiary

Irish and English: variant of Mullinax .