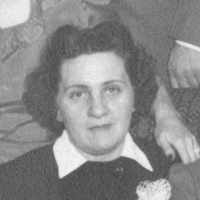 The Life of Antoinette Madeline

Put your face in a costume from Antoinette Madeline's homelands.

Construction on the Emerson Bromo-Seltzer Clock Tower started in 1907 and was completed in 1911. It was the tallest building in Baltimore until 1923. Joseph Evans Sperry was the architect. The tower took 5 years to build, has 15 floors, and is 289 feet tall.
1927

German:1. habitational name for someone from Kuhz, near Prenzlau. 2. from a pet form of the personal name Konrad . 3. Germanized form of Polish Kuc ‘pony’, ‘short person’.