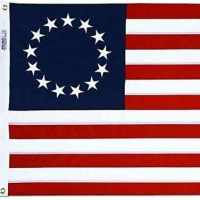 The Life of Daniel David

Put your face in a costume from Daniel David's homelands.

English: probably a variant of Reading 1, from the place name + the Middle English suffix -tune ‘settlement’. However, the surname is quite common in Lancashire and Yorkshire, and so perhaps a northern place named as the ‘settlement (Old English tūn) associated with Rēad(a)’ is to be sought.