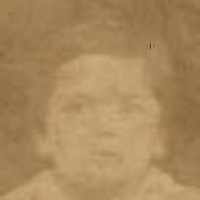 The Life of Alexandre

When Alexandre Marotta was born on 5 November 1896, in Arquidiocese de Campinas, Brazil, his father, Michele Arcangelo Marotta, was 46 and his mother, Maria Clarice Tortoriello, was 40. He married Joanna Arruda de Camargo before 1924, in Arquidiocese de Campinas, Brazil. They were the parents of at least 1 daughter. He died on 1 February 1961, in his hometown, at the age of 64.

Put your face in a costume from Alexandre's homelands.

Southern Italian: from a reduced form of Mariotta, a female pet form of Mario , probably via French Marotte .