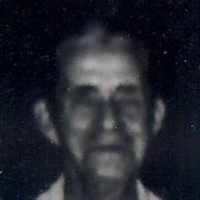 The Life of James Louis

Put your face in a costume from James Louis's homelands.

1 English: from the Middle English personal name Wade, Old English Wada, from wadan ‘to go’. (Wada was the name of a legendary sea-giant.)2 English: topographic name for someone who lived near a ford, Old English (ge)wæd (of cognate origin to 1), or a habitational name from a place named with this word, as for example Wade in Suffolk.3 Dutch and North German: occupational name or nickname from Middle Dutch, Middle Low German wade ‘garment’, ‘large net’.