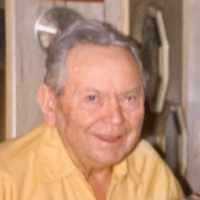 The Life of Joseph Craig

Put your face in a costume from Joseph Craig's homelands.

English: of uncertain derivation, possibly a habitational name from Dinckley in Lancashire, recorded in 1246 as Dunkythele and Dinkedelay, and probably named with an old British name, composed of elements meaning ‘fort’ + ‘wood’, with the addition of Old English lēah ‘woodland clearing’. In the British Isles the surname is now most common in Northamptonshire.