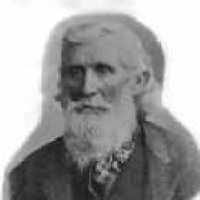 When Robert Homes was born on 19 January 1816, in Bosbury, Herefordshire, England, United Kingdom, his father, Robert Homes, was 25 and his mother, Margaret Derry, was 29. He married Elizabeth Cole on 26 June 1838, in Castle Frome, Herefordshire, England, United Kingdom. They were the parents of at least 1 son. He died on 27 December 1908, in Willard, Box Elder, Utah, United States, at the age of 92, and was buried in Willard City Cemetery, Willard, Box Elder, Utah, United States.

English: variant of Holmes and Home .