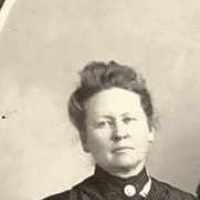 The First official World's Fair, was held to celebrate the 100th anniversary of the signing of the Declaration of Independence in Philadelphia. 37 Countries provided venues for all to see.
1 Americanized form of North German, Norwegian, and Danish Brodersen , or Jewish Broderson .2 English: perhaps a variant of Brotherton .