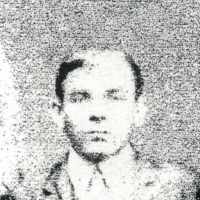 The Life of David LeRoy

Put your face in a costume from David LeRoy's homelands.

This Act tried to prevent the raising of prices by restricting trade. The purpose of the Act was to preserve a competitive marketplace to protect consumers from abuse.
1894 · The Affair - Dreyfus is Accused of Treason

The Dreyfus affair was a huge scandal in the late 19th century and early 20th century French. Alfred Dreyfus was born on October 9, 1859 in Mulhouse, France  and died on July 12, 1935 in Paris France. He was convicted of treason. He was accused of being a spy in the German embassy in France.
1898 · War with the Spanish