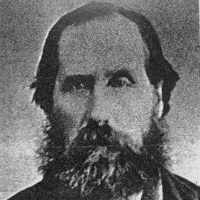 The Life Summary of Theodore Thordur

Put your face in a costume from Theodore Thordur's homelands.

From the French form of the Greek name Theodōros, derived from theos ‘god’ + dōron ‘gift’. The name was popular among early Christians and was borne by several saints.