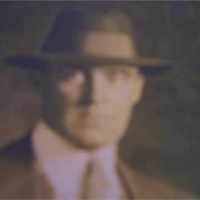 This Act set a price at which gold could be traded for paper money.
We don’t have any information about this name.