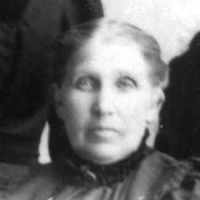 In 2001 we, Ray and Patricia Banks, were in Swansea and got a postcard with this picture of the church. . The church has been replaced with a new building. Elias Jones and Mary Williams were married i …