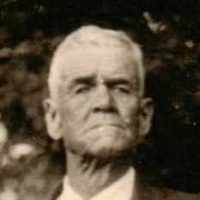 When the Civil War broke out Kentucky had said they would be neutral. As the war raged on though, Kentucky supplied around 86,000 troops to the North and half of that to the South. Fort Jefferson in western Kentucky was the first fort occupied by the Union forces

John Henry Davies married two sisters. He married the second sister Laura Jane when her father wanted her to marry the next door neighbor. He was much older and already had wives. She ran to her si …