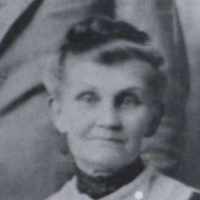 Origin undetermined. It looks like an English name, but no trace of it is found in English or Scottish records.

From the book Thornock Pioneers & Colonizers The origin of the Thornock name: It was Christmas Day 1841 in Whitwick, County of Leicester, England when the name Thornock was originated. You might …