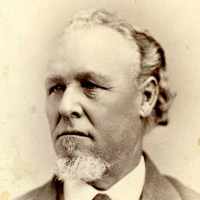 The Story of the Life of my Parents, Thomas Jefferson Eastmond and Esther Jane Hindley by Jennie Eastmond Johnson

My father, Thomas Jefferson Eastmond, who was known as Jeff, was born on March 24, 1851, at Richmond, Staten Island, New York. His parents had joined the church before they were married, when his fath …