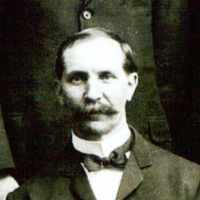 Put your face in a costume from Franklin Joseph West's homelands.

English (Gloucestershire and Somerset): variant of Howlett . This surname is also established in Ireland (mainly Tipperary).