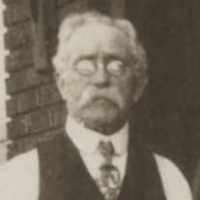 HISTORY OF ALMA HARDY I was born October 30, 1852, in Leicester, England, a son of Thomas and Sarah Preston Buswell Hardy. My father was converted to Mormonism when he was about twenty years o …