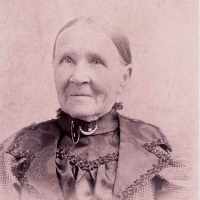 Memories of my sister, Mozeine, by Laveda Pilkington Griffiths

"Mozeine was the baby of the family. She was fun to take care of because she was so tiny with beautiful golden curls, she was just like a little doll. I would take her in a little go-cart of buggy wit …