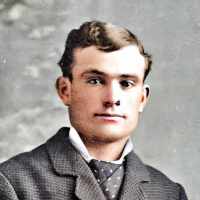 Henry (Harry) Goddard Overview When Harry Goddard or Harry, which he was known during his life, was born on May 28, 1858, in Reading, Berkshire, his father, Abraham, was 45 and his mother, Mary, wa …