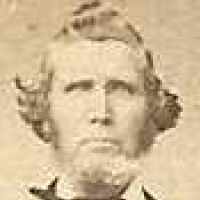 Mary De Forest was born Feb 20, 1816 at Pound Ridge, Westchester, New York, a daughter of Samuel De Forrest and Nancy Chapman. She married Noah Smith April 4, 1832 [she would have been 16 years old] …