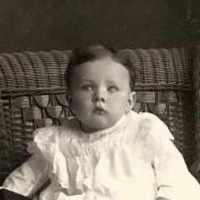 The Life of Otto C.

Put your face in a costume from Otto C.'s homelands.

English: occupational name for a maker of carts, from Middle English cart(e) + wright ‘craftsman’ ( see Wright ). The surname is attested from the late 13th century, although the vocabulary word does not occur before the 15th century.