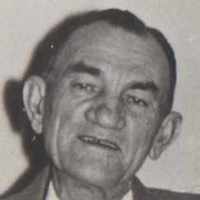 The Life of Franklin Eaton

Put your face in a costume from Franklin Eaton's homelands.

The Ogden Utah Sugar Factory harvested sugar from beets because sugar cane was hard to grow in northern Utah. During World War, it was hard to get sugar beet seeds, so the company started to harvest the seeds of the beets they were using. The Company merged with a factory in Logan to create the Amalgamated Sugar Company which is still operational today.
1916 · The First woman elected into the US Congress

1 English: variant of Chesney .2 French: habitational name from a place in Yonne, which takes its name from a Romano-Gallic estate, Caniacum ‘estate of a man named Canius’, from the Roman personal name + the locative suffix -acum.