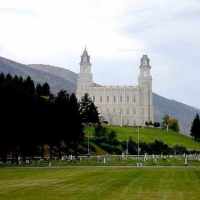 The Life Summary of James Isaac

Put your face in a costume from James Isaac's homelands.

James Case was born May 4, 1794, in Norfolk, Litchfield County, Connecticut. He was the youngest of ten children born to Joseph Case and Lydia Mills. Hannah Wiard was born January 14, 1796, in Harp …