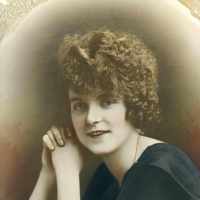 The Life of Margaret Elvira

Put your face in a costume from Margaret Elvira's homelands.

After the explosion of the USS Maine in the Havana Harbor in Cuba, the United States engaged the Spanish in war. The war was fought on two fronts, one in Cuba, which helped gain their independence, and in the Philippines, which helped the US gain another territory for a time.
1900 · Strike at Penrhyn Slate Quarry

The strike at Penrhyn Slate Quarry was the longest in Wales history, lasting from November 22, 1900 to 1903. When workers in the quarry were informed that union dues were no longer being collected, they started protesting.
1906 · Saving Food Labels