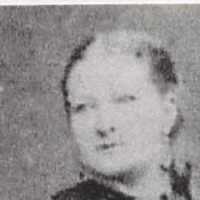 The Life of Jane Weinwright

Put your face in a costume from Jane Weinwright's homelands.

The Lancashire Rifle Volunteers started in the eighteenth century. Those that fought in the militia were selected by ballot. They were formed because of threat due to the Revolutionary War and the Napoleonic War.
1863