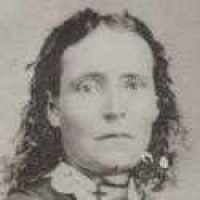 English: metonymic occupational name from Middle English galei(e), gallie ‘seagoing vessel with sails and oars, galley’ (Old French galee, galie), perhaps denoting an oarsman.English: variant of Galilee, topographic or occupational name from Middle English galile(e), galilie ‘small chapel or porch at the entrance to a church’, possibly denoting someone who lived near a galilee or whose work was associated with one.Scottish: variant of Gailey .