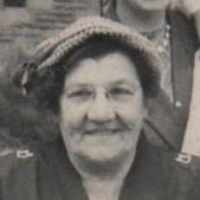 The Life of Janet Turnbull

Put your face in a costume from Janet Turnbull's homelands.

The Glasgow Subway opened on 14 December and is the third-oldest underground metro system in the world. It is one of very few subways that have a running gauge of 4 feet, but its twin circular lines were never expanded.
1908