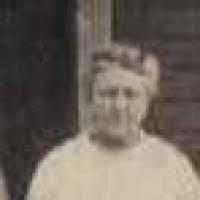 The Life of Sara Jane

Put your face in a costume from Sara Jane's homelands.

The Fort Tejon earthquake, on January 9, 1857, registered at 7.9, making it one of the largest earthquakes ever recorded in the United States. Only two people were killed, largely due to the sparse population in the area where the earthquake occurred. As a result of the large scale shaking, the Kern River was turned upstream and fish were stranded miles from Tulare Lake as the waters were rocked so far from its banks.
1863

1 Dutch: from Dutch kasteel ‘castle’ (from Picard castel, Old French chastel), hence a topographic name or a metonymic occupational name for someone who lived or worked in a castle.2 Perhaps an altered spelling of French Castille .