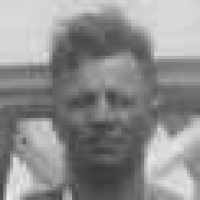 1 English: variant of Fay .2 Southern French: topographic name for someone who lived by a beech tree or beech wood.3 German: nickname for a vagrant, from Middle High German vēhe ‘enmity’, ‘strife’.