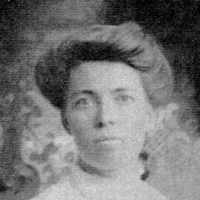 The Life of Lydia Jane

When Lydia Jane Fillmore was born on 12 July 1877, in Glenwood, Sevier, Utah, United States, her father, Edgar A. Fillmore, was 31 and her mother, Lydia Ann Killian, was 26. She married George Franklin Cloward on 27 March 1895, in Manti, Sanpete, Utah Territory, United States. They were the parents of at least 2 daughters. She died on 9 June 1942, in Logan, Cache, Utah, United States, at the age of 64, and was buried in Rigby, Jefferson, Idaho, United States.

A History of George Franklin Cloward and Lydia Jane Fillmore