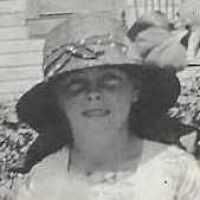 The Life of Rosella Lillian

Put your face in a costume from Rosella Lillian's homelands.

The first Public library in Pocatello opened its doors in 1907 and has served the community even since.
1917