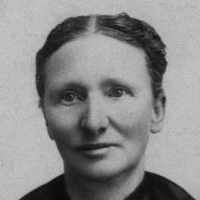 The Life Summary of Kate

Tradition says that a Mormon missionary by the name of William Budge took the gospel to the Burton family. It is not known whether the father, James, joined the Church or not as his wife had died some …