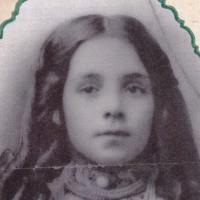 English: from Old English dēmung ‘judgement’, ‘act of judging’, hence a metonymic occupational name for a judge or for an arbiter of minor disputes. Compare Deemer and Deem .