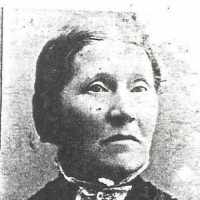 Scottish and Irish (Tyrone and Antrim): descriptive nickname of Norman origin, from Old French burnete, a diminutive of brun ‘brown’ (see Brown ), or possibly in some instances a metonymic occupational name for a maker or seller of burnete, a high quality woolen cloth, originally dark brown in color.Probably also an altered form of English Barnett .In some cases also an altered form of French Burnet ; compare Burnette .

Typed from a history in my possession. I was born December 24, 1839 at Sherborne, Dorsetshire, England. My father's name was John Burnett, my mother's maiden name was Mary Ann Blake. My father di …