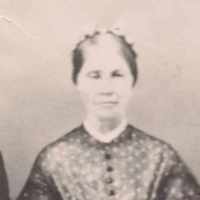 Ohio was the first state admitted to the Union from the Northwest Territory.
1818

1 English: variant of Clough .2 English: metonymic occupational name for a nailer, from Old French clou ‘nail’. Compare Clower .3 Possibly an Americanized spelling of German Klau, a habitational name for someone from Klau near Aachen or Clauen in Lower Saxony, or Glau, a nickname for an astute person, from Old High German, Low German glou, glau ‘circumspect’.