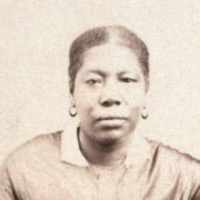 Jane Elizabeth Manning was born in Wilton, Connecticut, one of five children of Isaac and Phyllis Manning, a free black family. Although Jane was a member of the local Presbyterian Church, she remain …