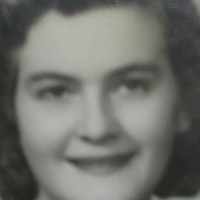 The Life of Josefina Benedicta

Put your face in a costume from Josefina Benedicta's homelands.

Norwegian: habitational name from a farm in Valdres, so named from a river name formed with an element meaning ‘pasture’ or ‘freezing cold’.