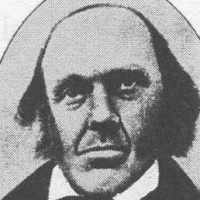 The Life Summary of Dwight

Put your face in a costume from Dwight's homelands.

Dwight Harding life history Dwight Harding was the youngest member of the family of Ralph and Azubah Goodell Harding. He was born 27 April 1807 in Sturbridge, Massachusetts. This area of Sturbridge …