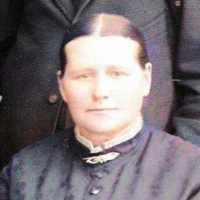 The Life Summary of Helen Amelia

Put your face in a costume from Helen Amelia's homelands.

This history came from the book "Our Heritage" and was complied by H. Thurber Payne in December 1983 Archibald was born in a log cabin, on a farm that his father had carved out of the hills and the …