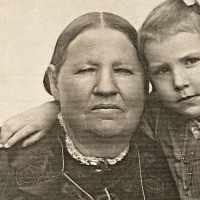 The following information provides further details on the life of Alexander and Ellen Dahl: The grandfather of Alexander Dahl Sr. was named Lars Dahl and he was a carpenter by trade. Alexander's fat …