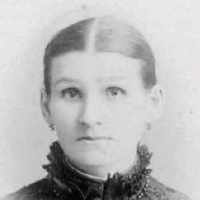 The Life Summary of Melinda Vesta

Put your face in a costume from Melinda Vesta's homelands.

Out of America’s past comes this story of a strange marriage in the days of the Mormons By Zina Middleton Randall My Father had two wives. There was my mother, Melinda, whom he called Linny, and …