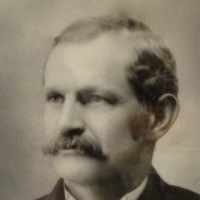 The Life Summary of Isaac Kite

Put your face in a costume from Isaac Kite's homelands.

HISTORY OF SARAH SANSOME WALL Sarah Sansome was born 30 September 1815 at Horsley Parish, Gloucestershire, England, daughter of Richard and Sarah Brinkworth Sansome. She was next youngest of nine chi …