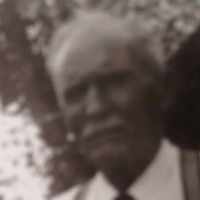 from the Middle English personal name Bate. It could represent an unrecorded Old English name Bata, or a form of Batte, a short form of Anglo-Norman French names beginning with Bart-, such as Bartelmeu (see Bartholomew ) or Bartram (see Bertram ).perhaps a topographic name from an unrecorded Middle English antecedent of the modern English dialect bate ‘river island or land liable to flooding’.English: